Throughout history, God has sent to humanity a series of divine Educators—known as Manifestations of God—whose teachings have provided the basis for the advancement of civilization. These Manifestations have included Abraham, Krishna, Zoroaster, Moses, Buddha, Jesus, and Muhammad. Bahá’u’lláh, the latest of these Messengers and the Prophet-Founder of the Baha'i Faith, explained that the religions of the world come from the same Source and are in essence successive chapters of one continuously progressive revelation from God.

​Bahá’ís believe the crucial need facing humanity is to find a unifying vision of the future of society and of the nature and purpose of life. Such a vision unfolds in the writings of Bahá’u’lláh, and is meticulously advanced and brought to application by writings, insights and guidance accorded to us through Bahá’u’lláh's eldest son 'Abdul-Baha, the early Guardian of the Faith Shoghi Effendi, The Universal House of Justice and numerous National and Local Spiritual Assemblies. 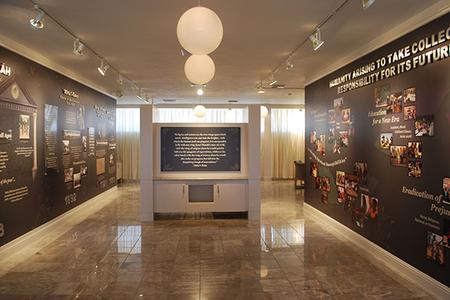 The Baha'is of the City of Houston, TX 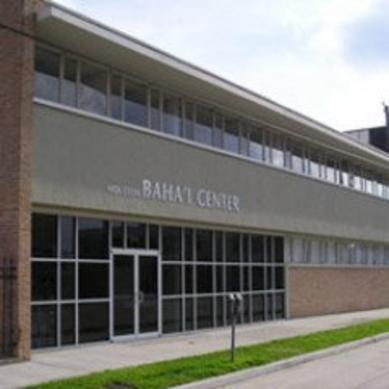 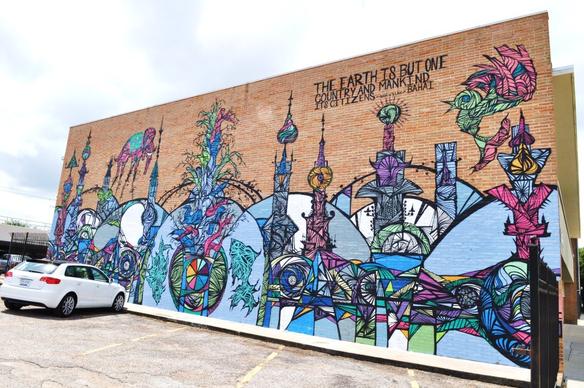 To find out how you can attend a community devotional gathering hosted by a neighborhood sector near you, please email the

All are Welcome. All the Time. Come and Join Us!

​Founded a little more than a century and a half ago, the Bahá’í Faith is today among the fastest-growing and geographically widespread of the world’s religions. According to the Baha'i World News Service Statistics page:

​"The Bahá’í Faith is establish​ed in virtually every country and in many dependent territories and overseas departments of countries. Bahá’ís reside in well over 100,000 localities. About 2,100 indigenous tribes, races, and ethnic groups are represented in the Bahá’í community.

There are currently 10 Bahá’í Houses of Worship – in Australia, Cambodia, Chile, Colombia, Germany, India, Panama, Samoa, Uganda, and the United States. Plans are underway to build national Houses of Worship in the Democratic Republic of Congo (DRC) and Papua New Guinea. Local Houses of Worship are also being constructed in Bihar Sharif, India; Matunda Soy, Kenya; and Tanna, Vanuatu. At the local level, meetings for worship are held regularly in Bahá’í centers and in the homes of believers all over the world.

​Bahá’í writings and other literature have been translated into more than 800 languages.

Each year, around one million people visit the Bahá’í Shrine, terraces, and gardens on Mount Carmel in Haifa, Israel."